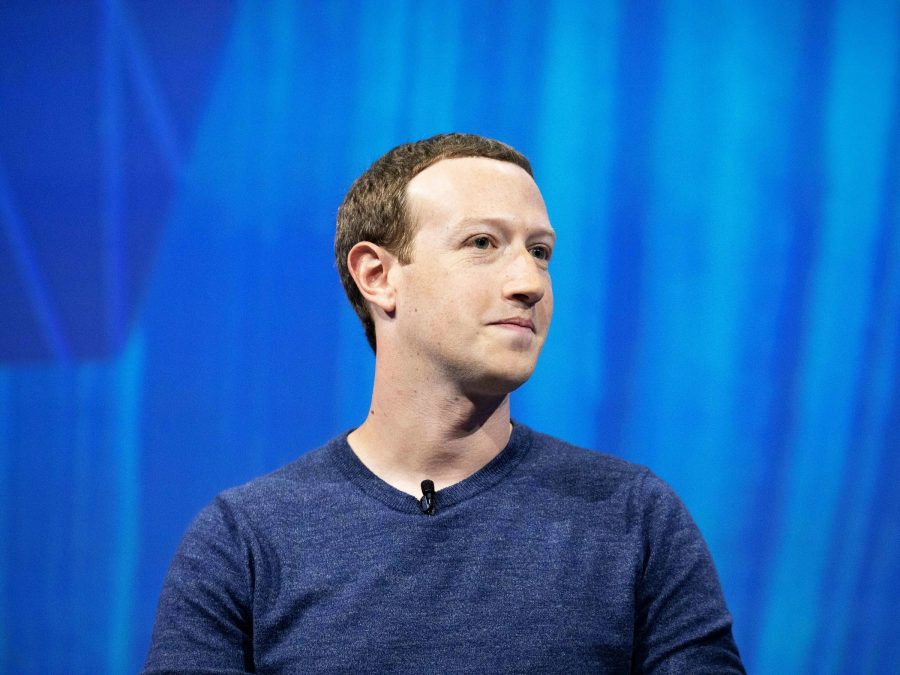 In a recent interview Jamie Miller, Vice President for public programs at the Aspen Institute questioned Mark Zuckerberg, Facebook Founder, Chairman and CEO about his responsibility in deciding how content and ads are moderated on Facebook. Over time Facebook and its entities have become the ultimate outlet for Freedom of Speech allowing members to share beliefs, thoughts, photos, videos, and messages which have been as impactful as creating political revolutions. It also continues to provide an opportunity to spread propaganda and misinformation, which Facebook is being held more and more accountable for.

The question is, should Mark Zuckerberg have the responsibility to decide what’s allowed? Do we really want a private company to control what and how content should be moderated? How much control is too much? Mark Zuckerberg believes the policies being asked of Facebook should be enforced across the whole Internet, and we agree. Think about it, although the content may be removed from Facebook it could still be accessible on other internet platforms and why is it Zuck’s responsibility to decide what kind of language is bullying or fake or inappropriate. He shouldn’t be deciding the fate of a breastfeeding photo or a political minority fighting for what they believe in.

Facebook currently employs over 30,000 people to monitor content and safety. They also made a bigger effort to identify fake accounts spreading false information, including the Russian accounts created during the 2016 election. Although Mark Zuckerberg’s efforts are a step in the right direct, some things shouldn’t be left for him to decide.

Check out these articles from his interview as well as this riveting segment from NPR on the subject.