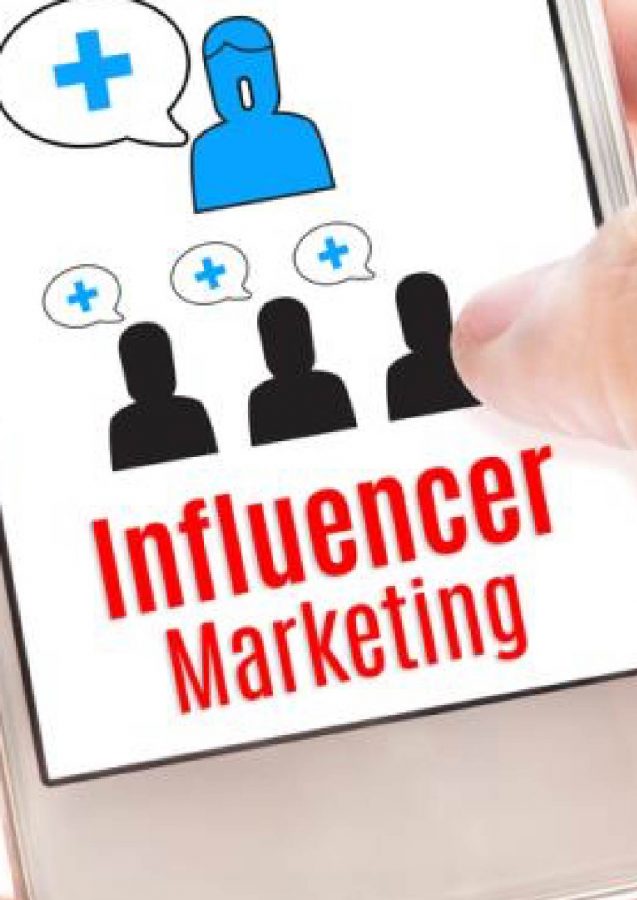 As marketers utilize the trends of the business, most have noted the impressive use of influencer marketing. According to a marketing survey in 2018, 81% of marketers found that influencers use in their marketing plans was an effective strategy. Although having a good relationship between influencers and marketers is beneficial, the partnership can pose a threat to a brand.

These dangers vary from the changing dynamics of the industry to the actions of influencers. Regarding the issues on the industry side, the increasing popularity of influencers has led to poor engagement from followers’ overtime. Instagram feeds are overwhelmingly covered in this type of content which has forced followers to glaze over the posts. The abundance of influencers has also resulted in more skepticism from the public regarding the products they are sponsoring.

The FTC has cracked down on misleading influencer content with new advertisement restrictions. Now influencers have to reveal their relationship with a brand through hashtags before a sponsored post. This is why you will find that before most sponsored influencer posts there will be a #ad which drives engagement down even further.

Companies have to also be wary of the morality and honesty of the influencers they are working with. For instance, when Logan Paul posted a video of a dead body he found in the Japanese suicide forest, brands in partnership with him tried to get out as fast as they could. Paul’s decisions affected not only his brand but also put his partnering companies in jeopardy due to their relationship. Another major hurdle for marketers is verifying partnerships in advance to ensure influencers have not bought followers. With the update Instagram is said to roll out where they will hide the ‘like’ count on each post, this could make it harder for marketers to do their own vetting of the personality.