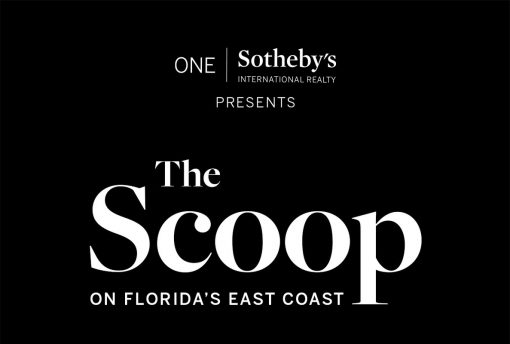 Blog Uncategorized
Need to host a red carpet video premiere event during a pandemic? Mochee has you covered. Since April 2020, Mochee has pivoted hundreds of events to virtual. Our Mochees have the expertise and experience to make your Live event go on without a hitch.  Proposal Our longtime client, One Sotheby’s International Realty was looking to premiere their new video series, The Scoop on Florida’s East Coast. The series premiere features videos from some of their top agents highlighting different neighborhoods and attractions around Miami. Mochee coordinated with the agents and marketing team to host live interviews before the video premiere. We broadcasted the event Live on ONESIR’s Facebook and Youtube pages on Thursday, July 30 at 7 p.m. EST. Here’s some of the behind the scenes work we did to make the event happen.  Video Premiere Event Production A couple of days before the premiere, Mochee prerecorded the live interviews via video streaming platform Crowdcast. This platform has similar functionalities to Zoom with password enabled events. Mochee worked behind the scenes to prep the night’s host and the ONESIR interviewees. In Crowdcast’s “Green Room”, we can troubleshoot everyone’s connections and test their video and sound quality before going “Live”. Once Live, Mochee toggled the interviewee’s cameras and mics to go in and out for their individual interviews with the host. If there were any mistakes or connection issues, we could run through another take. The whole “Live” event was recorded and downloaded for our video producer to edit.  Working with ONESIR was a breeze with their professional and charismatic team. Everyone delivered on camera and we only had to record one take! Our video producer added animations, background music, and stitched the live interviews together with the videos. All this was done in a day and approved by ONESIR in time for the premiere.  The Scoop on Florida’s East Coast premiered with 100 live viewers and over 6K video views and counting on Facebook and Youtube. Check out the premiere here on Facebook and Youtube.
August 3, 2020

Blog Uncategorized
User downloads for TikTok significantly spiked over the past few months and it looks like there’s competition on the way. Instagram has been testing a new feature that is similar to TikTok in Brazil, Germany,  France. Instagram Reels is a new way to create engaging content that can be posted to Instagram Stories or your feed. Just days after the Indian government banned the very popular app, Instagram started testing this feature in India as well. So, what do we know about Reels and when should we expect to be able to dive into this fun trend?  Much like TikTok, users will be able to choose from an extensive library of music or borrow another user’s audio to record their own 15-second clip. Instagram users will be able to showcase all of their Reels in a designated tab shown in the photo below: Source: later.com You’ll also have the ability to place your camera on a timer, adjust the speed of your video, and apply effects and AR filters to your video. Instagram hasn’t made it clear when this feature will roll out in the U.S, but we can’t wait to have another way to engage with our client’s audiences. Stay tuned and follow us on Instagram for any updates!
July 15, 2020 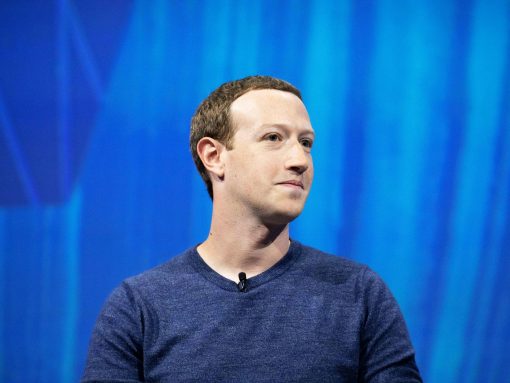 Blog Uncategorized
In a recent interview Jamie Miller, Vice President for public programs at the Aspen Institute questioned Mark Zuckerberg, Facebook Founder, Chairman and CEO about his responsibility in deciding how content and ads are moderated on Facebook. Over time Facebook and its entities have become the ultimate outlet for Freedom of Speech allowing members to share beliefs, thoughts, photos, videos, and messages which have been as impactful as creating political revolutions. It also continues to provide an opportunity to spread propaganda and misinformation, which Facebook is being held more and more accountable for. The question is, should Mark Zuckerberg have the responsibility to decide what’s allowed? Do we really want a private company to control what and how content should be moderated? How much control is too much? Mark Zuckerberg believes the policies being asked of Facebook should be enforced across the whole Internet, and we agree. Think about it, although the content may be removed from Facebook it could still be accessible on other internet platforms and why is it Zuck’s responsibility to decide what kind of language is bullying or fake or inappropriate. He shouldn’t be deciding the fate of a breastfeeding photo or a political minority fighting for what they believe in.  Facebook currently employs over 30,000 people to monitor content and safety. They also made a bigger effort to identify fake accounts spreading false information, including the Russian accounts created during the 2016 election. Although Mark Zuckerberg’s efforts are a step in the right direct, some things shouldn’t be left for him to decide.  Check out these articles from his interview as well as this riveting segment from NPR on the subject.
July 11, 2019

Blog Uncategorized
Have you heard the news? Prepare to say goodbye to Facebook news feed as you know it. Facebook events and groups are taking over the world popular digital platform. With over 2.27 billion active users monthly, we can’t help but to wonder how this will impact user engagement. Although events are one of the most-used parts of the app, it is hard to predict the response Facebook will receive from current members. Since over 400 million people on Facebook belong to a group, they will introduce tools that allow people to better connect. As expected, this new focus will involve launching a mobile and desktop redesign around the world. One new feature will include a new groups tab, providing a personalized feed to the members of each group. Mark Zuckerberg’s new focus puts a stronger emphasis on connecting strangers worldwide. The new Facebook will not only encourage you to meet new people but also help you find things to do in your neighborhood. Users will be able to find new events, organize their calendar, and quickly sift through public / friend events. The revised events tab could be beneficial for businesses using the platform to promote various festivities, driving higher engagement and attendance. Mochee is interested to see how these changes will ultimately change the way businesses utilize Facebook for social media marketing. How do feel about the upcoming changes to the Facebook platform? Click here for more details on the future of Facebook.
May 16, 2019

Blog Uncategorized
With so many social stats out there, these in particular will benefit your business’s social media marketing plan. It’s no surprise that businesses use digital platforms to help generate brand awareness and drive revenue. For example, 93% of businesses gain a new customer due to a video posted on social media. Users depend on various platforms to engage with their favorite brands or to find new brands. Digital platforms such as YouTube, Snapchat, and Twitter have millions of active users on a monthly basis, with Facebook and Instagram hitting over a billion. Think about it – if you’re a regular user of social platforms, don’t you visit new brand profiles for information about them or their products? Doing so allows you to see a brand’s humanized presence and their interactions with customers as they leave comments, share images, and more. According to Social Media Today, “85% of SMB Twitter users say Twitter is essential for customer service”. Statistics such as these help businesses and agencies like Mochee launch effective social media marketing plans. Knowing how and what users are engaging with gives a business or agency the best guide as they create strategic content. See more insightful statistics here!
May 16, 2019